Month in Thailand, A 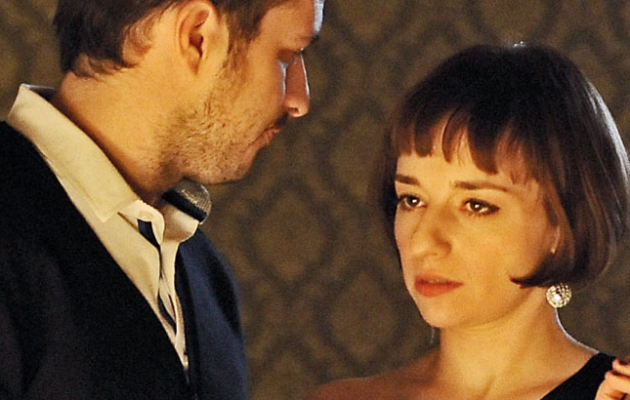 Radu and Adina, a young couple of graduates, have just made love and are now ready for New Year’s Eve. She is profoundly in love with him and cannot wait to move to his place; instead, he has a few reservations on their relationship. While going shopping in a superstore, he bumps into (or thinks to bump into) his ex girlfriend Nadia, and his intolerance becomes palpable.

Paul Negoescu, scriptwriter and director, is born in 1984 and graduated at the Caragiale Academy of Theatrical Arts and Cinematography in Bucharest. His short Horizon was presented at this year’s Semaine de la Critique in Cannes; Derby was shown at the Berlinale Shorts and then nominated at the European Oscars in 2011; Renovation got the same nomination in 2009. He is also a producer and the artistic director of the Timishort Film Festival.