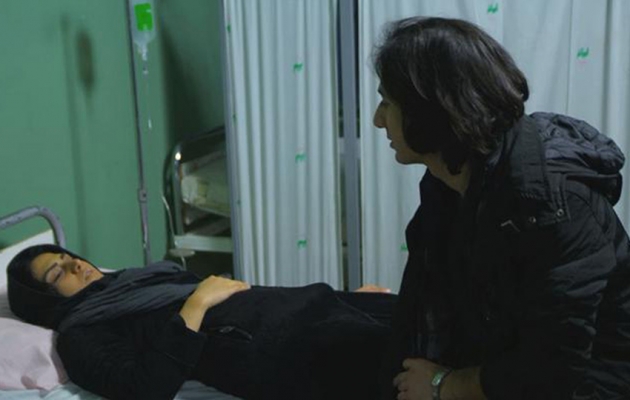 It’s 3 AM. A boy and a girl are wandering in the city. They are looking for a hospital to cure the girl but it is much harder than they thought.

Ali Asgari was born in 1982, Tehran. He obtained a degree in Management at the University of Tehran, and is currently finishing his third year of Cinema Studies in Italy. He started his career as an assistant-director and worked for ten feature films and more than thirty short films. He has made three short films which have been screened at several festivals around the world.