In the Name of… 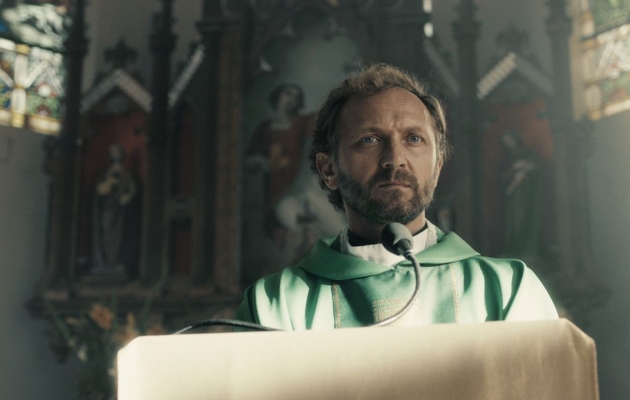 Father Adam assumes a new parish in the countryside and establishes a centre for socially maladjusted youth. He soon becomes very popular with local people, thanks to his vitality, charisma, and openness. However, making friends with a local outsider forces the priest to face his own problems, from which he once run away into priesthood. When confronted with “forbidden” desires, the protagonist will have a taste of both happiness and despair.

The film is very powerful visually, as it discusses the controversial subject of homosexuality among clerics. It is a story about complicated emotions, repressions, solitude, and the possibilities than can be found later…