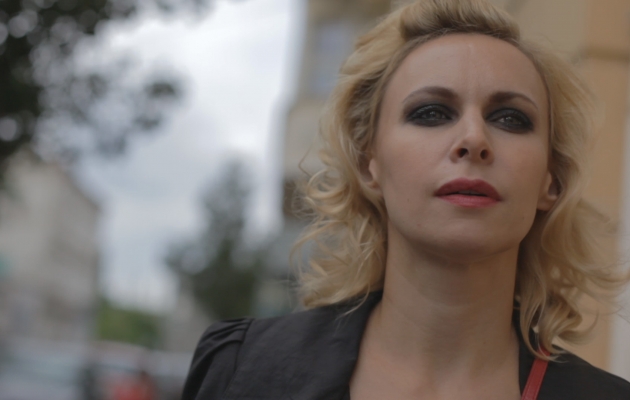 Are you certain that you know to what extent you actually take part in your own life? What is real and what is just a projection of your mind? The main protagonist is a theatre and film actress, who experiences unfortunate events that are far from any logical explanation, but which are strongly related to her life. The actress loses control over her own reality. But does she really?