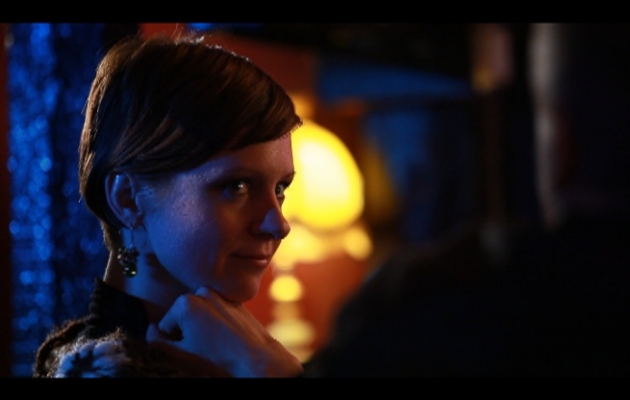 This film is about Patrycja — a well-off and attractive woman in her thirties, who has a high position in the company. However, she is very secretive about her problems with alcohol. Her professional life is fine and dandy, except for the problematic relations with the boss. As for her family life, it is falling apart... One day, she meets someone, who becomes a very special person to her. She suffers a shock, which turns all her life tipsy-turvy.