The Best of Sofia IFF 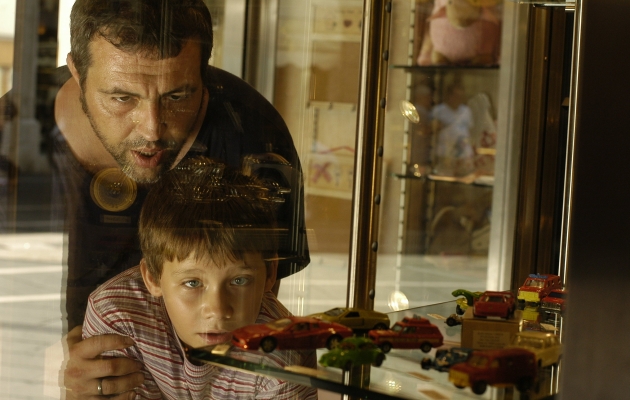 Sofia International Film Festival — featured in Variety’s Top 50 of cinema festivals, the event presents Bulgaria to the world as the host one of the important film festivals in Europe and takes place annually in March.

What started as a thematic music film festival, went through 15 previous editions to become the cinema event of the year, bringing the current world cinema trends to the domestic viewers in Bulgaria and the latest in Bulgarian cinema to the rest of the world.

Since 1997 more than 1,600 feature films and documentaries have been screened within the festival’s framework. The festival is organized by Art Fest under the auspices of the Municipality of Sofia and in partnership with the Bulgarian Ministry of Culture, the National Palace of Culture, the National Film Center and the Bulgarian National Television with the support of the MEDIA programme of the European Commission, national and foreign cultural institutes and sponsors.