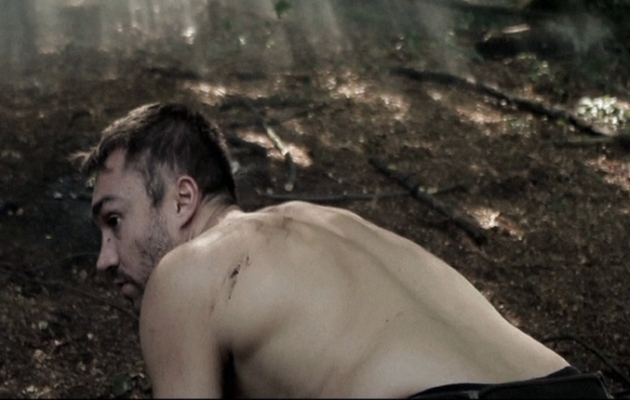 The film is about a young man, who has undergone some traumatic events and been rejected by people around him. He can't find any peace. The man decides to run away from civilisation. Will a forest fulfil the dream of the title Asylum?

Maciej Jasiński and Jarosław Piskozub — they are two young directors, who have already won many awards, in Poland and abroad, for their two short documentary films Black Sunday and Letter from the River. The Asylum is their first feature film made in cooperation. Jasiński and Piskozub are members of Bydgoska Kronika Filmowa (Bydgoszcz Newsreel) that belongs to MCK Bydgoszcz (City Culture Centre).