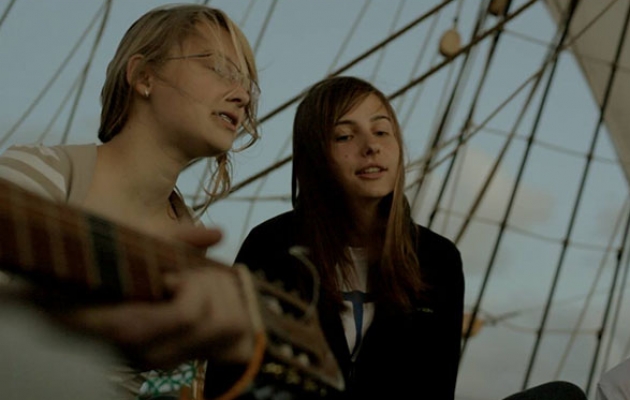 In autumn 2012, there was a school cruise named the Blue School, which took place on board of the Fryderyk Chopin ship. The first students were a group of teenagers, who crossed the Atlantic Ocean and arrived in the Caribbean, in two months. The film is a journal from that sea voyage.