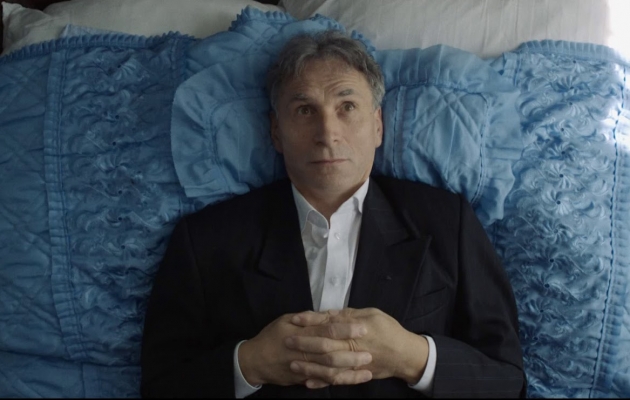 An elderly couple live in a run-down property, in a small village. The glory days of the mansion and the golden era of their love affair are all long gone. Their granddaughter, together with her boyfriend, a doctor, decide to implement a perverse plan to revive the dying love between their grandparents.

Karolina Ford was born in Toruń, in 1988. She has graduated from the Faculty of Fine Arts at the Nicolaus Copernicus University in Toruń, and also film studies at Roma Tre University in Rome. She already worked as a production designer and assistant director in short films, made by students of the Krzysztof Kieślowski Radio and Television Faculty University of Silesia in Katowice. She was also a photographer on film sets.