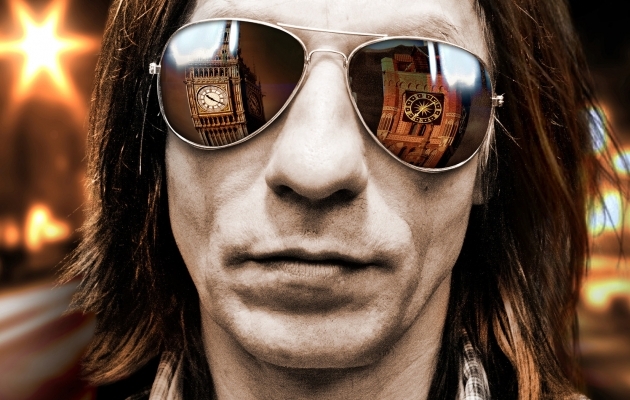 It is a spectacular portrait of a unique person — Zbigniew Cołbecki a.k.a. Ziggy Dust. Back in 1980s, he was the founder and guitarist of a punk rock band Bikini, a watchmaker, a DJ, then an immigrant by choice, and finally “Ziggy Dust — The Dancing Street Cleaner” in London. He had his 15 minutes of fame on CNN and BBC. In the film, we follow the life of Zbyszek from the end of the 1970s, until today, when he is both a father and a marathon runner.

Ryszard Kruk is a director of documentary films, born in Toruń. The most important in his film work is Taxi Driver, a story of the eldest taxi driver from Toruń, which won numerous awards. He has also made a full-length documentary about musicians from Toruń, under the title Homo musicus.