Voyage to the Beginning of the World 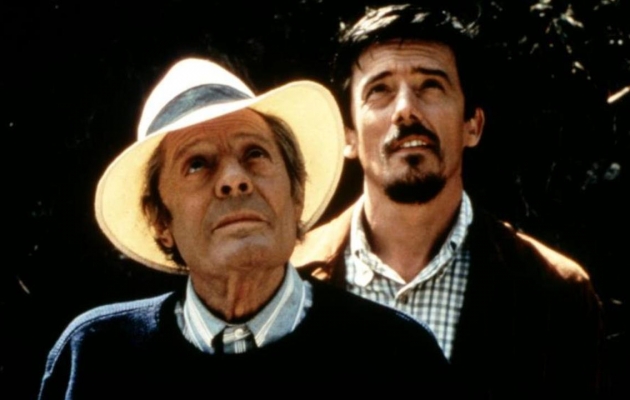 A film crew under the direction of Manoel are making a film in Portugal, in cooperation with a French producer. Alfonso, French actor of Portuguese origin, wants to visit his father's homeland, which he only knows from the stories he has been told. When shooting for the film is stopped for some time, Alfonso seizes the opportunity and takes Manoel and two other actors to the province of Alto Minho, in the mountains, where his aunt lives.