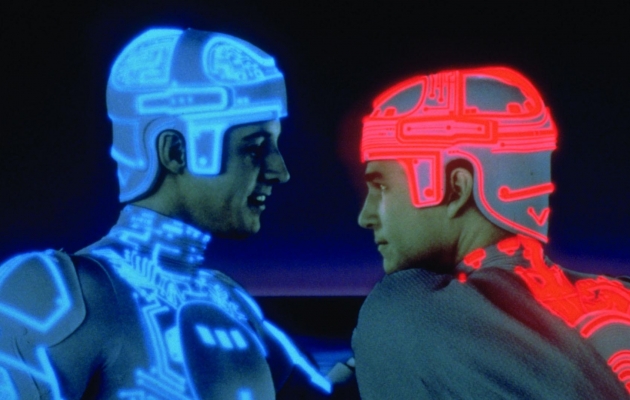 A computer hacker is abducted into the digital world and forced to participate in gladiatorial games where his only chance of escape is with the help of a heroic security program.

Debate after the screening of “Tron”: How we will watch films in 2030?

We will discuss watching films in the future, we will wonder about new technologies. Will cinemas get closed because it will be so easy to watch films outside them? Maybe, thanks to VR technology, the viewers could more personally experience films anytime and in any place? Can virtual reality defeat today’s ways of watching films and become more popular than traditional cinema?

Guests of the debate: