Hole In My Heart, A 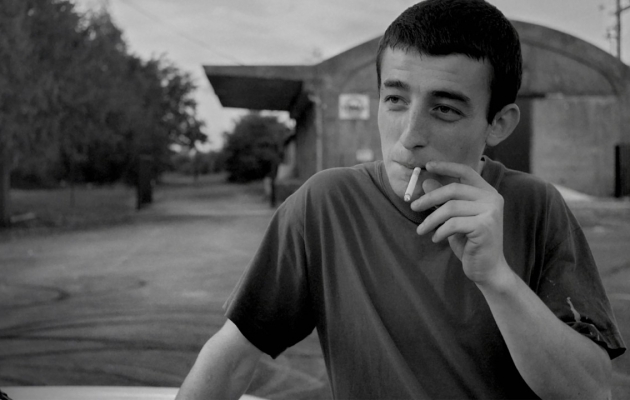 Sometimes things happen that turn everything to silence. To the point that nothing makes sense anymore. As if everything got stuck.

Mees Peijnenburg (1989) is a native from Amsterdam. In 2013 he graduated from the Netherlands Film Academy. His graduation film Cowboys Janken Ook was critically acclaimed and awarded several prices.  His creative style experiments with different narrative forms, in which his distinct visual style is constant.