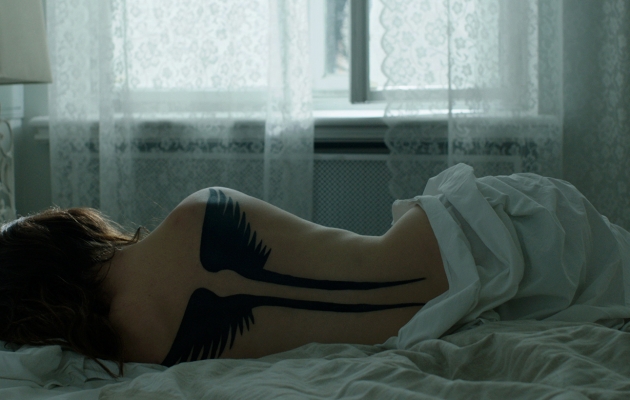 Luna is a young girl, who has run away from home, following her mother's death, and now makes her living by fighting in illegal street fights in Łódź. The girl is slowly becoming a legendary figure — she is not only capable of fighting men, but also beating them...

Filip Gieldon was born in Stockholm, in 1983. He studied English literature and political science at the Stockholm University, which he later continued in London. Having returned to Sweden, he spent two years at the Stockholm Academy of Dramatic Arts (SADA). He is currently a fifth year student of the Film and Television Direction Department, at the Lodz Film School.