Return of Erkin, The 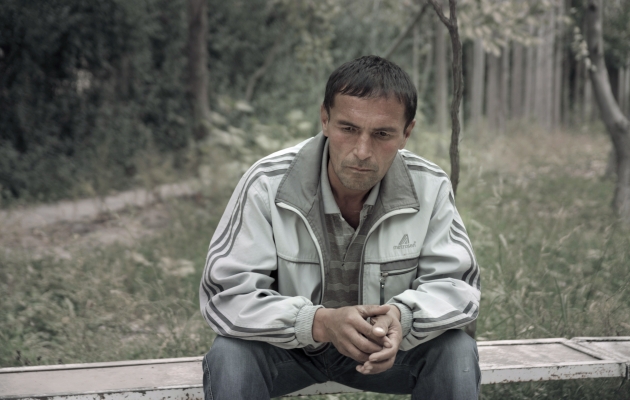 Erkin gets out of prison and wants to return to his former life. But everything has changed and he does not know if he can live as a free man.

Maria Guskova was born in 1982. She graduated from the Moscow State University's philological department in 2006. Then she began studying filmmaking in Sweden and later film-directing at the Higher Courses of Scriptwriting and Filmdirecting in Moscow, Russia.