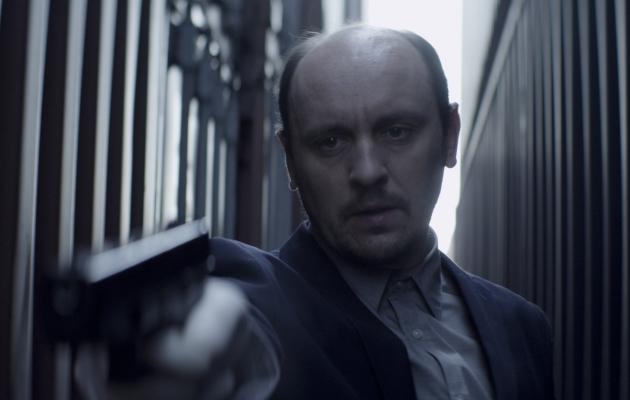 Mr. White is a professional killer. Always alone. Almoste invisible. Mr. White is the best at his job. Punctual and reliable. His obsession of perfection made him a perfect killer, but it is also the cause of his failure.

Julian A.Ch. Kernbach was born in 1985 in Germany, living in Poland, he is a student of cinematography at Lodz Film School. Julian studied as well photography in the European Academy of Photography in Warsaw. Antonio Eduardo Galdamez Muñoz was born in Warsaw, on 1983. He is student of film directing at Lodz Film School. He also studied at the Faculty of Philosophy, University of Warsaw and screenwriting at the Jagiellonian University in Krakow.