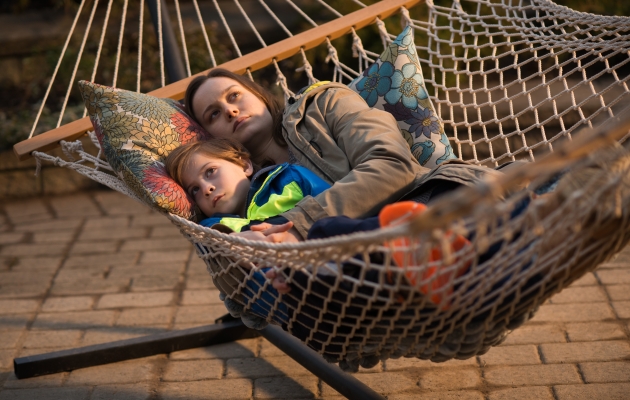 Jack was only 5, when his mother told him that there was a much bigger world, than the room he had shared with her since the day he was born. He was growing up inside that room thinking that there was only emptiness on the other side. Now his mother has decided to confront him with the truth and make the two of them fight for their freedom. For nearly six years they have been imprisoned in the room by a man, who calls himself Old Nick. He keeps them in total isolation from the outside world and threatens to kill them, if they should ever try to escape. But Mum has a very risky plan she wants to see through and Jack is its main figure. It will soon become clear that the greatest challenge is not freedom itself, but the need to learn how to use it and live anew.