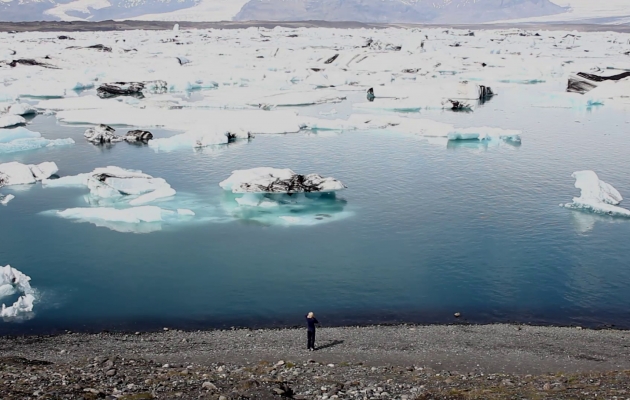 It is a beautiful portrait of Iceland, presented as a country that attracts different people from all around the world, but also as a country of Icelanders, who have lived and followed the same rules, for generations.

Krzysztof Nowicki (born in 1980) is a film director, screenwriter, and organiser of film events, who lives and works in Bydgoszcz. He is an author of independent films and founder of Stealtheapple and Koloroffon film groups from Bydgoszcz. He has directed many independent documentaries. The most important ones include: Oldest Man In The World, 21, Tu było kino and The Swimming Pool.