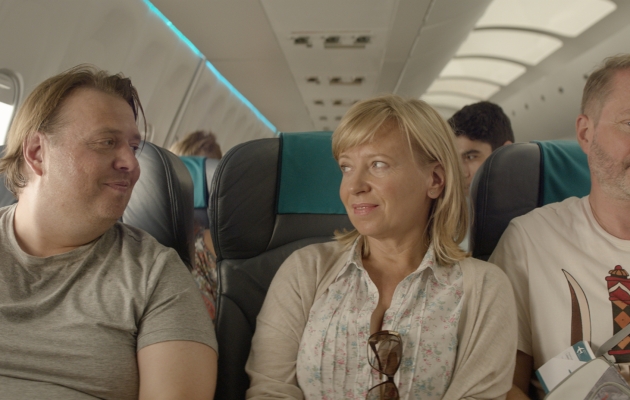 It is a multi-layered story about people, who get entangled in a whirl of unexpected events that have a significant impact on their lives.

The film is a daring comedy, in which nothing is what it seems to be, and where everyday life becomes a roller-coaster into madness.

Paweł Maślona — he is a director, screenwriter, and editor. He has graduated from political science and also studied directing at the Krzysztof Kieslowski Radio and Television Faculty of the University of Silesia in Katowice. He is the author of short fictions For Madmen Only (2010) and Eclipse (2011). Magma (2013), his diploma project, was recognised at many film festivals, including the Gdynia Film Festival and MFF TOFIFEST, in the Shortcut Competition.