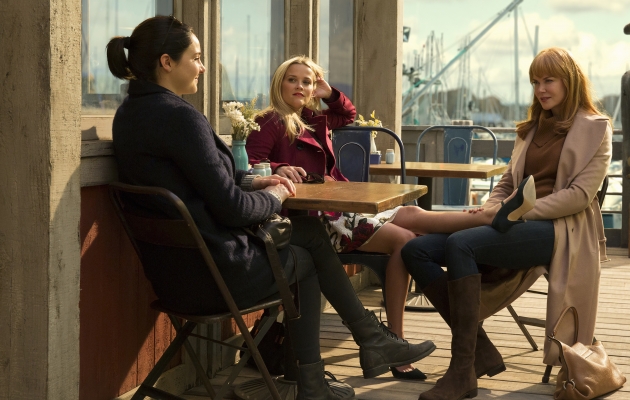 One day, Jane, a single mother (Shailene Woodley), and her son, Ziggy, arrive in the peaceful coastal city of Monterey, California. Her friends for years, Madeline (Reese Witherspoon) and Celeste (Nicole Kidman), take her under their wings, which takes its toll on the relationship with Renata (Laura Dern). The social division lines are re-defined by an unpleasant incident that takes place at school. When a crime is committed in the city, it is suspected that it could have something to do with the tensions between the mothers.

This 7-episode HBO mini-series is based on a best-selling novel by Liane Moriarty under the same title. It is a story about crime and harm, filled with emotions and black humour. Its authors have also perversely discussed the myth of the perfect American life. Mothers blinded with love, successful husbands, lovely children, and beautiful houses ― what lies can be found behind such meticulously built facades?