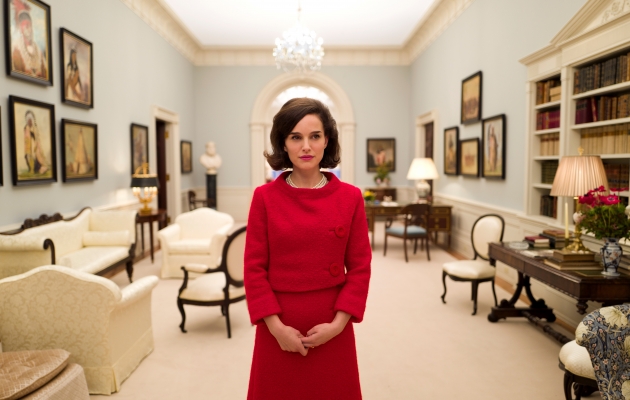 Jacqueline Bouvier Kennedy is 34, when her husband becomes the 35th President of the United States of America. She is an elegant and stylish woman, which almost immediately makes her a global icon and one of the most popular women in the world. Her intuition and taste in the matters of fashion, art, and interior design are commonly admired. But this well-organised world of the First Lady collapses like a house of cards, on 22nd November 1963. John F. Kennedy is assassinated on a political trip to Texas, and the mourning Jacqueline goes back to Washington on board of Air Force One. In an effort to overcome the tragedy, she decides to continue the work of her husband. In a matter of days, she will not only offer a triumphant finale to the myth of JFK, but also cement the legend called... Jackie.