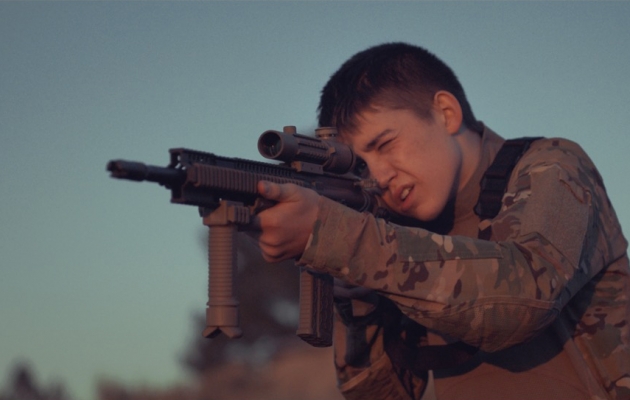 Arizona 2016, the portray of an American family at the Mexican border. An evening, as the mother is costly watching TV with her daughter, the father and his son get their rifle prepared for a patrol tour along the border wall. In their path, they will encounter others “minutemen” but also illegal immigrants.

Fiona Godivier is a Franco-Chilean filmmaker, living between Paris and Los Angeles. She studied photography at the International Center of Photography in New York, 3D computer animation at Studio Mercier in Paris, and then she started directing music videos and fashion films.