Best Fireworks Ever, The 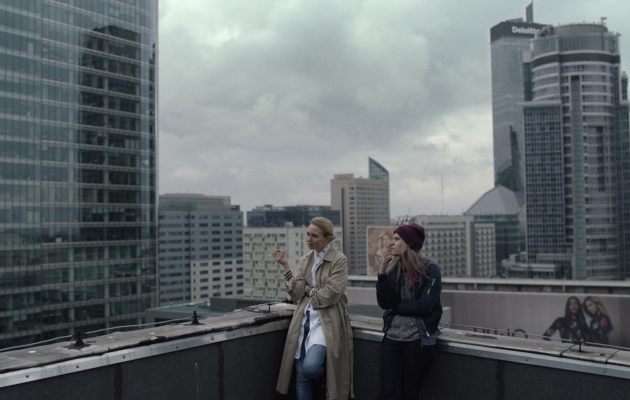 The film is set today, in one of European cities. It presents one day in the lives of three friends, who are forced to change their future plans, when faced with a fictional armed conflict that is about to take place in their country.

Aleksandra Terpińska is a film director and screenwriter, author of short films, commercials, and music videos. She studied directing at the Krzysztof Kieślowski Faculty of Radio and Television University of Silesia in Katowice, and psychology at the University of Wrocław. So far, she has made the total of three short films: Chicken, All Souls' Day, Ameryka, and one medium-length film titled Czech Swan.