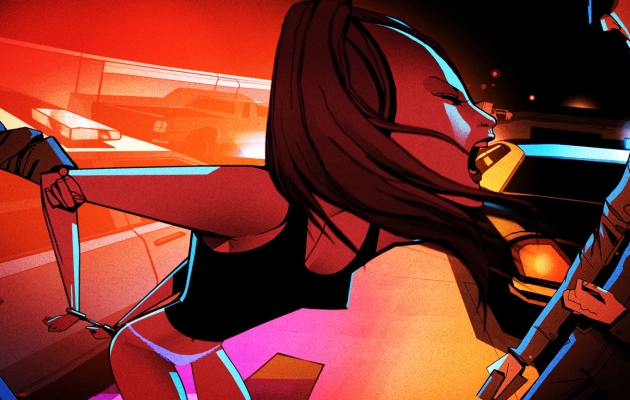 Hard-living Techno Stypes has been Robert's best friend since childhood, and over the years, Robert has been amazed by Techno's ability to sabotage himself. When Techno is hospitalized in China and needs a liver transplant, Robert goes on a wild ride to get him home to Vancouver.

Robert Valley is a Canadian animator and visual graphic artist. He was born in Vancouver in 1969. After completing a four-year animation course in Vancouver, he moved to San Francisco in 1992. He is most famous for his work with the band Gorillaz.