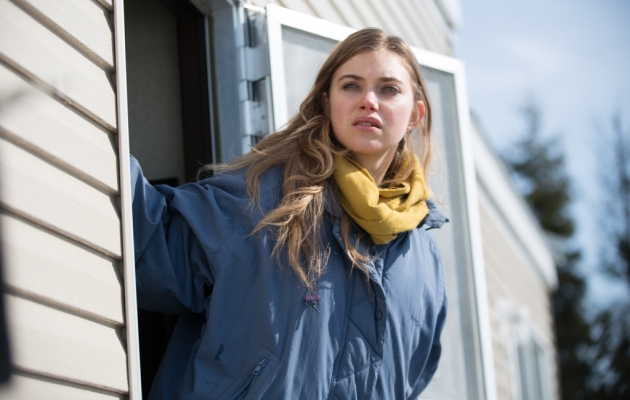 A young mother drifts from one motel to the next with her intoxicating boyfriend and her 8-year-old son. The makeshift family scrapes by, living one hustle at a time, until the discovery of a mobile home community offers an alternative life...

Here's an excerpt of the director's own perspective: “As a filmmaker I am interested in exploring people when they are down. Under these circumstances we see the core of what motivates and drives our human instinct. In that space where we have nothing else to rely on but ourselves, our characters have to raise their voice, speak up for themselves and fight. Ultimately, they must make extreme decisions to defend their personal interpretation of what’s right.”

Vladimir de Fontenay was born in Paris in 1987. He has studied and worked in France, Italy and the US. His short films have screened and won awards at festivals around the world. He is a recipient of the Spike Lee Production Fund in the graduate film program at NYU’s Tisch School of the Arts.