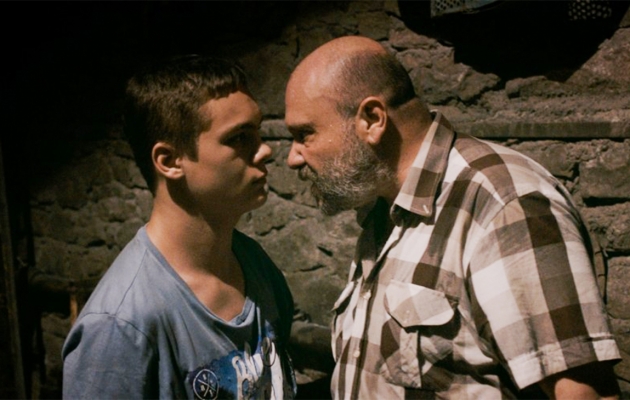 Daha is the gripping story of a boy that gets to grow up in a world where there’s no room for innocence. Gaza is a 14-year-old boy who lives on the Aegean coast of Turkey. Together with his domineering father, he helps smuggle refugees to Europe, giving them temporary shelter and scant food until they attempt their crossing. Gaza dreams of escaping this life of crime, but can’t help being drawn into a dark world of immorality, exploitation and human suffering. Can you avoid becoming a monster when you’ve been raised by one?

More (Daha) is adapted from the award-winning novel of the same name by Hakan Günday, which has been translated into more than 7 languages worldwide.

Onur Saylak was born in Ankara in 1977. He graduated from Bilkent University Performing Arts Department “Skill of Acting”. He also studied Physics and Political Science. After he graduated from university he performed theatre and cinema. More is his directorial debut.