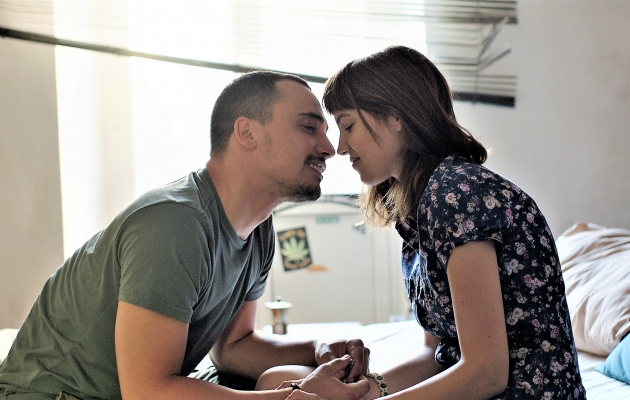 Agnese and Stefano are profoundly different. She is only seventeen, lives with her mother, a harsh and religious woman, and is about to take a vow of chastity before marriage. He is twenty-five, has a violent temper and a difficult past behind. He works as a security guard in a car park bordering a camp of Roma. Their unexpected meeting engenders a true sentiment, made of little stolen moments and mutual help. As their desire grows, Agnese is devastated by what she perceives as a betrayal of her ideals, and she takes an extreme decision in the hope of erasing her committed sin.

Roberto De Paolis studied at the London International Film School. He worked as a photographer showing his works all over Europe. He directed two short films, both presented at the Venice Film Festival. He works as a video-artist for Nowness.com. Pure Hearts is his first feature film.