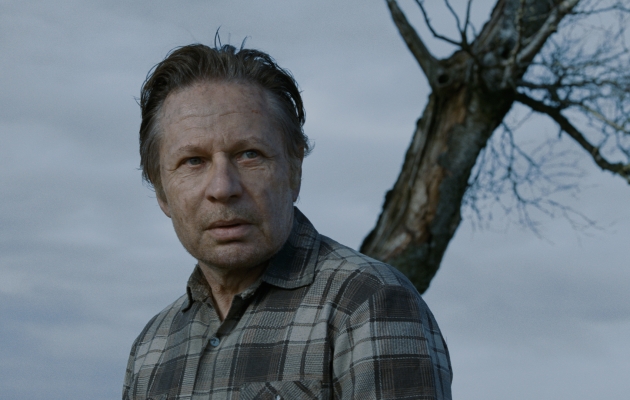 1970s, Sweden. Hard working farmer Agne struggles with the harsh reality of his daily life, hoping his teenage son Klas will take over the farm and continue his legacy. Klas however, dreams of a world far away from this rural existence.

Sumptuously lensed, this powerful coming of age story, written and directed by Jens Assur, paints a tangled web of shame, guilt, madness and the dreams of youth. Let's quote the director himself: „Ravens is about how we shape each other, about what we expect ― directly and indirectly. It is about generational shifts and the dream of being able to shape our own lives.”

Jens Assur is a world-renowned photographer and filmmaker, who’s multiple award-winning shorts have been awarded and acclaimed in Cannes, Tribeca, Clermont-Ferrand and Busan Film Festivals. In 2012, Assur was given the Sundance/NHK International Filmmakers Award for his movies and for his feature script Close Far Away.