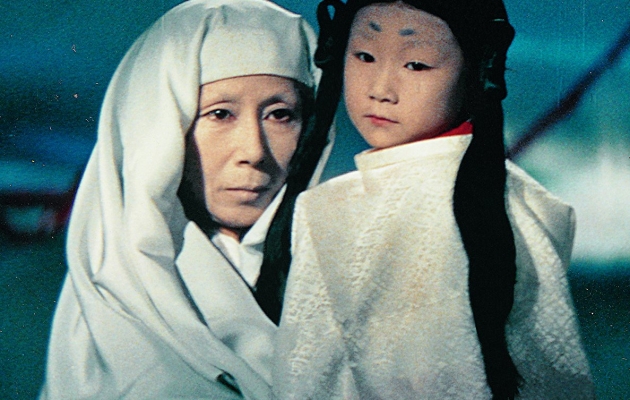 This film by Masaki Kobayashi is comprised of four separate novels and based on stories written by Lafcadio Hearn, a half-blood Englishman, who settled in Japan and assumed a name of Koizumi, at the end of 19th century. In his literary work, Hearn transferred old Japanese folk tales and legends, using the contemporary language of his time. Following in the footsteps of the writer, Kobayashi takes us to a fairy-tale and dreamy world of medieval Japan, where the things that seem real may as well be unreal. It is a film that enchants us with a magical and colourful scenery, beautiful music, and top notch acting.