Louise by the Shore 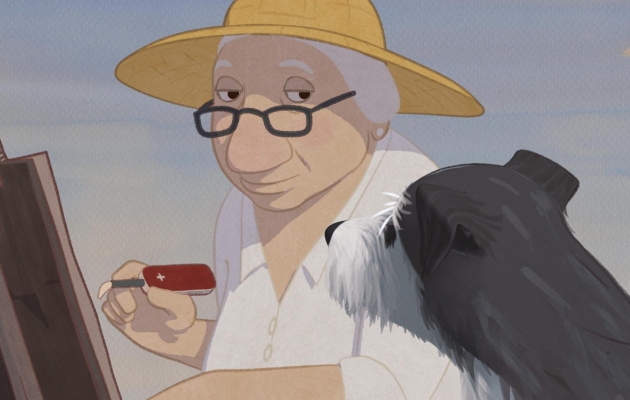 Title Louise is an elderly lady, who got stuck in a health resort at the seaside, after the last train in the summer season had already left. But the woman is far from getting panicky and decides to face the coming winter alone, although it will not be that easy. As time passes, the torrential rains, tides, or the lack of other people are no longer such a plague, as they were in the beginning. Despite the fact that Louise misses so many of the daily things, she has found something that is utterly priceless: self-confidence... Louise by the Shore is a touching animated film addressed to adults, which emphasises human endurance and reminds us that one can find meaning in life, regardless of their age.