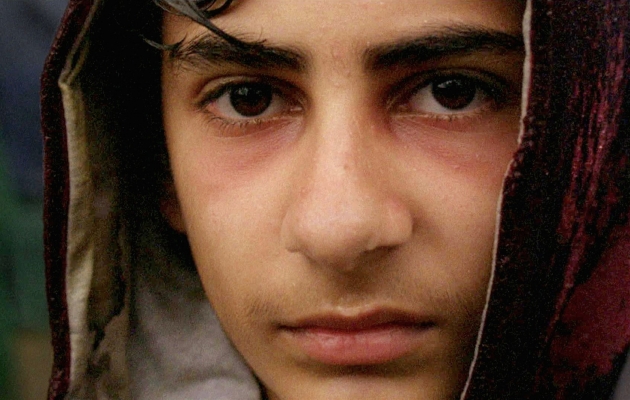 13–year–old Aamir has fled his home and been separated from his family only to be stranded alone in the largest unofficial refugee camp in Europe. When he is befriended by Katlyn, a thinly stretched British volunteer, she becomes Aamir's last hope for salvation.

Vika Evdokimenko was born in the Soviet Union during the perestroika. But as her popstar mother and physicist father fled the country, she spent her early years as an immigrant in Northern Ireland. She graduated from Cambridge University. Vika attended the NYU Grad Film Program where she was mentored by Rebecca Miller and Spike Lee and was the recipient of the Movado Exceptional Artist Prize.