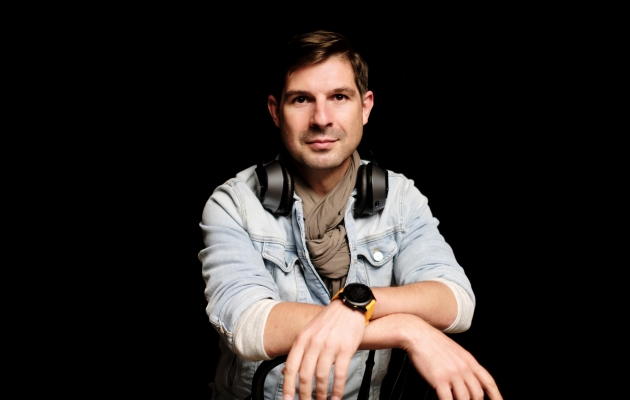 Broad Peak directed by Leszek Dawid ― the author of the widely applauded You Are God ― it is a dramatic story about Maciej Berbeka, a legendary Polish Himalayan mountaineer, who desired to conquer the peak of one of the most dangerous mountains in the world, based on true events. In the film, we see the first ever winter ascent to the top of Broad Peak, from the inside and from the perspective of Maciej Berbeka ― the ascent was attempted by a Polish team, in 2013. The film is dedicated to a beautiful but destructive passion, and to extreme determination that push people to perilous limits. It is also an emotional story about great but at the same complex love that brought Maciej and Ewa Berbeka to each other.

In an effort to portray the reality of such expeditions with as many details as possible, and confront viewers with the might of the highest mountains in the world, the film crew from East Studio travelled to the Karakoram and shot some of the footage at the base camp at the foot of K2, and on a face of Broad Peak, at the height of over 5,000 m above the sea level.