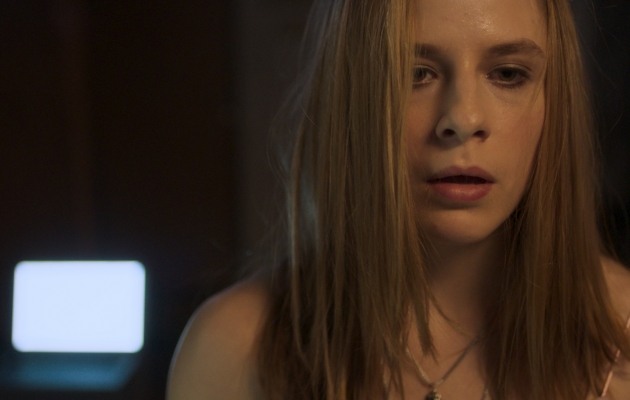 One night. We meet each other on a chat, quite accidentally. An algorithm pairs us up. The odds for this to happen are like one to tens of thousands. Time flows a little differently here. I wonder how much one can experience in one night. They say the Internet is the last boundary of true freedom. Now, is all is acceptable, where do we start?

Jakub Piątek was born in 1985. He studied film directing at the Film School in Lodz and graduated from culture studies. He worked as a reporter and cultural manager. His short début film Mother was screened at over 50 international film festivals and won between ten and twenty awards.