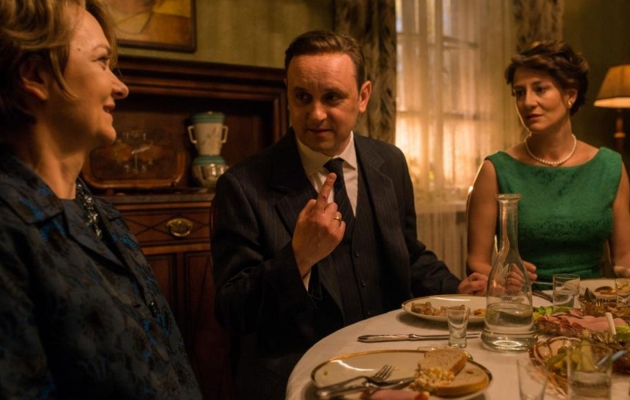 When he was a small child, Adaś Miauczyński had a serious problem with naming the emotions he experiences, just like so many of us did. To improve the quality of his adult life, he decides to go back to his childhood — which turns out be not that happy a period — to learn to properly experience the seven basic emotions. This extremely unpredictable journey to his past abounds in many hilarious or simply comical situations, but also provokes a lot of emotions and reflections.