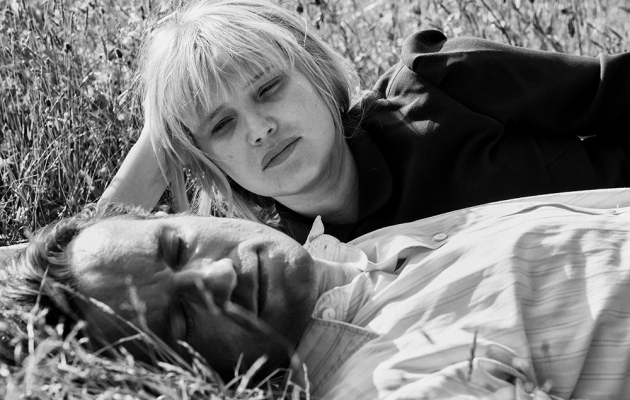 Cold War is a story about the difficult love affair between Zula, woman in her twenties from an ordinary town, who has joined the “Mazurek” Dance Ensemble, and Wiktor, a pianist and composer in his forties. Their relationship is a stormy one — they cannot live without each other, but at the same time, they are unable to be together…

The events portrayed in the film take place in the 1950s and 1960s, in Poland, and in Europe rising after the Second World War. The background is full of a unique mixture of music styles comprised of Polish folk music, jazz, and songs performed in Paris bars filled with cigarette smoke.

Pawel Pawlikowski was born in 1957, in Warsaw. He studied literature and philosophy in London and Oxford. His film career started with making documentaries for the BBC. He has made such films as Last Resort (2000), My Summer of Love (2004), or The Woman in the Fifth (2011). Ida, the film made in 2013, won an Academy Award for Best Foreign Language Film.