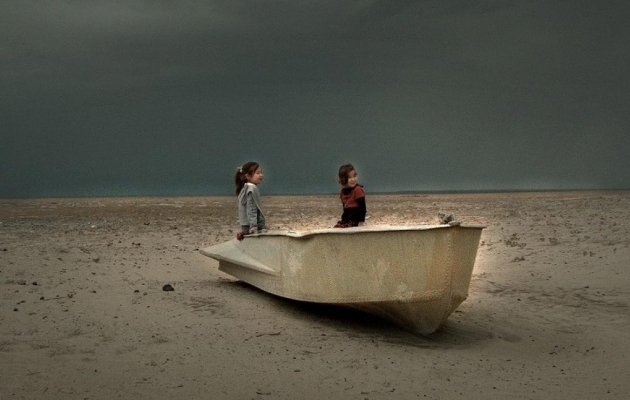 Eponymous Zhalanash is a port located on a partly dried-up Aral Sea, right between the great body of water and a vast desert. Now run-down, it used to be a thriving Soviet economic centre, being merely a shadow of its former glory. Seen through the camera of Marcin Sauter, Zhalanash is not only comprised of evocative landscapes, but primarily of people, who have invested their hopes and aspirations of their lives in this area. Today, the only thing they have left is to waste their loneliness among the wrecks of ships and derricks... Documentary.