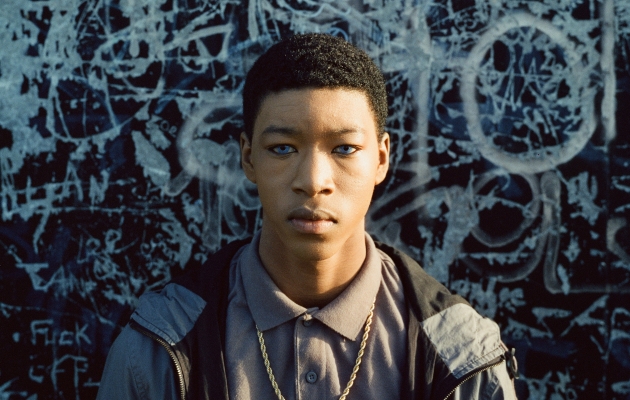 Everything changed for Cornelius Walker on the 27th November 2000 when Damilola Taylor was killed in what became one of the UK's most high-profile murder cases. Damilola was eleven ― the same age as Cornelius. He lived five minutes away. He had the same colour skin. Cornelius’s mother, scared for her son, moved their family out of London only to find themselves on an estate run by a white gang... Documentary.

Ed Perkins in 2015 was named as a BAFTA Breakthrough Brit. He graduated from University of North Carolina in 2009. Since then he has directed Bare Knuckle Fight Club and numerous short films including Black Sheep, which has won ten international awards and was nominated for an Oscar.