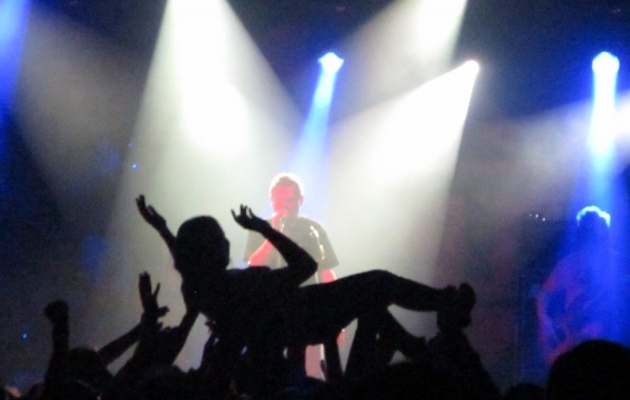 This documentary film contains unique and behind-the-scenes material dedicated to the band KULT and its leader Kazik Staszewski, which has never before seen the light of day. It is a true, exciting, and much anticipated film about the people without who the music scene in Poland could not exist. In the film, the camera is following the musicians during a tour and in their everyday lives, exposing the phenomenon of the group and their special one-of-a-kind connection with the fans. Documentary.

Olga Bieniek is a graduate of the Department of Film Art Organization Production at the Lodz Film School. In 1995, she started cooperating with Polish Television as a production manager and a producer. She has been a co-owner (together with Mirosław Piepka) and producer at the FILMICON Company. She has either produced or supervised, as a production manager, the making of the following films: The Closed Circuit (awarded for the best production début by Polish Audiovisual Producers Chamber of Commerce), Black Box, and The Butler.