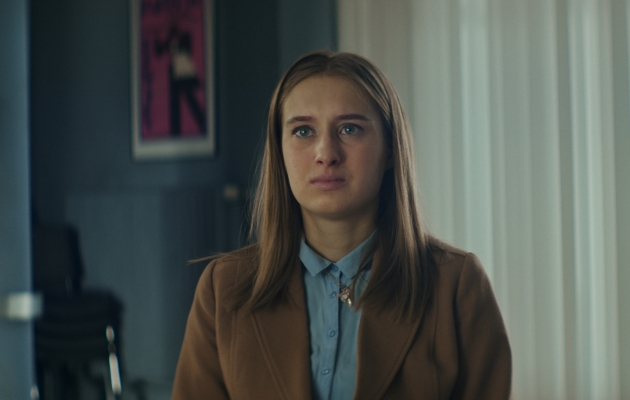 The protagonists in the film are stricken with sadness. Life requires them to go through changes, but they would rather not. The prefer hiding in a thicket of leaves and everyday banalities. Since the world around them is beautiful and the weather is sunny, why should they not be reincarnated as a better and more joyful species? According to the director’s own words: “I hope that this film will make you laugh, even though it is rather sad, and you too will feel part of a powerful and important community ― the community of lonely people, just as the protagonists in my film.”

Kalina Alabrudzińska was born in 1983, in Płock. She is a screenwriter and film director. She is a graduate of the Film and TV Direction Department of the Lodz Film School, and also completed the DOK PRO Documentary Programme at Wajda School. Nothing is Lost is her full-length début.