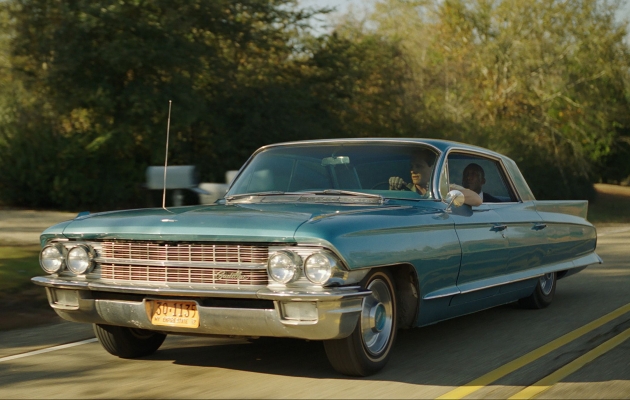 Tony is a small time crook from the Bronx, who accepts the job of a chauffeur for a brilliant and extravagant pianist Don Shirley, hoping to get a tidy sum. The two of them set off for a tour through the southern part of the United States, which will take a couple of weeks. If judging by appearances, they have virtually nothing in common ― they differ in wealth, education, demeanour, preferred food, and forms of entertainment. As times goes by, though, both of them will learn that there is more to unite them, than to divide them. Their journey, abundant with twists and turns, will be a beginning of an unusual friendship.