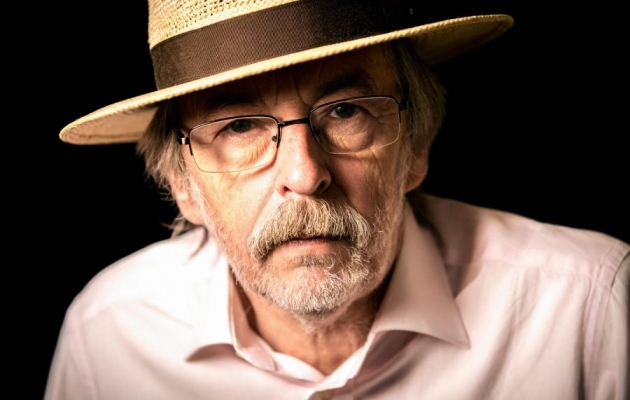 Kwiat paproci (Fern Flower) is the first pilot episode of the TV series Klechdy domowe (Folk Legends) based on a script written by a popular philosopher and religious historian, Professor Zbigniew Mikołejko, Ph.D. He will also direct successive parts of the series, in cooperation with Marta Filipiak, who is responsible for production design and costumes.

The idea behind Klechdy domowe (Folk Legends) is to present traditional Polish legends, myths and fairy tales, using the language of new film forms, including the experimental ones. By definition, they will also become a channel for contemporary initiation, both into culture and important existential issues (the choice between good and evil, passing, suffering and death, terror and hope, etc.). However, they are certainly not about mere reconstruction of old tales or simple moralizing, but rather about portraying the decisions we make and “the truth of fate” as issues that are far more complex and unequivocal, than they once used to be. To emphasise that, old fold tales will undergo a discreet “deconstruction,” while costumes and decorations designed by Marta Filipiak will be a little “visionary,” thus breaking the set conventions and combining the historic or social realism with fantasy, grotesque, or even drawing inspiration from the surreal. All costumes, decorations, and dolls used in the film series have been hand-made by artists, demonstrating both a certain grandeur of production and pro-ecological approach (for example, the biggest spatial structures, mock-ups, or trees were made using paper and glue made from flour).