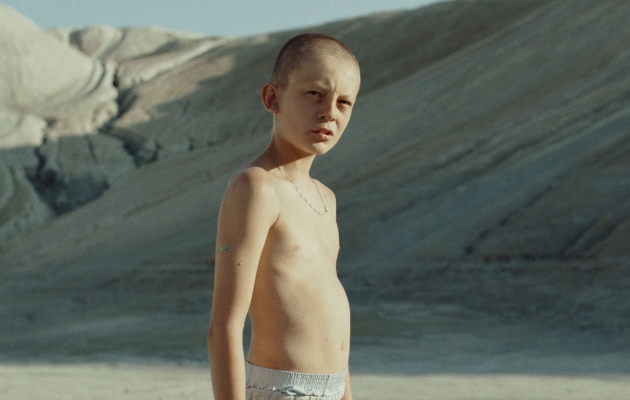 Alone in the wild, two boys play around a surface mine. Complicity evolves into a confrontation where one wants to have power over the other. When one suddenly gets caught in the quicksand, the debate ends. Taking proportions larger than nature, this game will not prove as harmless as they thought.

Jeremy Comte directed his first short documentary Feel the Hill at eighteen years old, landing him a world tour with the Banff Mountain FF. He graduated from Concordia University in Film Production. Raised in the country side, his connection with nature and curiosity for the human condition deepened with his travels around the globe.