Summer and All the Rest, The 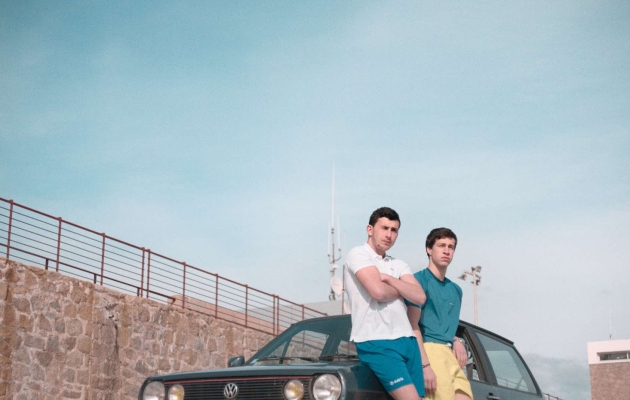 When at the end of the summer the last ferries with tourists leave and most of young Marc-Antoine’s friends have left for the mainland to study or to work, he and his friend Mickael remain behind on the deserted island. Mickael is full of plans to leave, but is Marc-Antoine able to escape his solidified routine?

Sven Bresser (born in 1992) is a filmmaker based in Amsterdam, the Netherlands. He graduated with honours from the HKU University of the Arts Utrecht in 2016 with the short film Cavello. His first short film after graduation, L’été et tout le reste, premiered at the 75th Venice IFF.