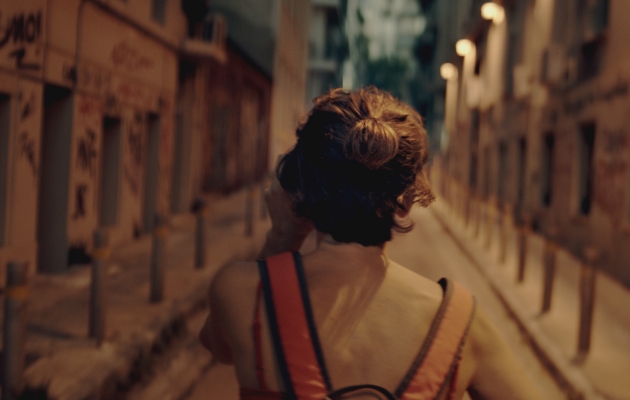 Yanni’s mum is on her way to audition for a role as Shakespeare’s Viola, when she discovers that her young son has been left home alone. Through a series of phone calls, she fights to balance the most important roles of her life, whilst walking in the most controversial area of central Athens, Patision Avenue.

Thanasis Neofotistos is a film director, writer & architect from Athens. He is Berlinale Talents 2016 alumnus. Patision Avenue world premiere was in Venice IFF 2018 (Orizzonti).  Neofotistos is now in development stage of his first-debut feature film.