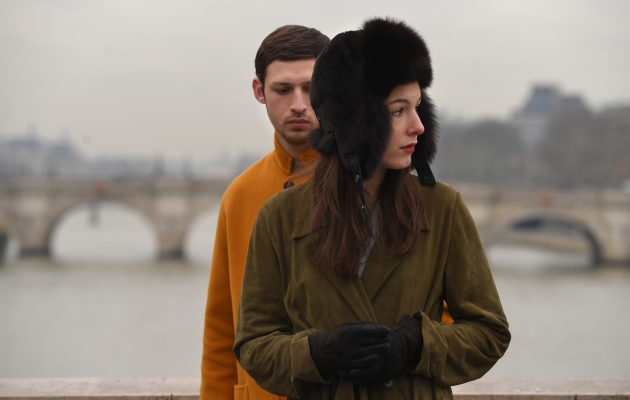 The film is about Yoav, a young man from Israel, who decides to go to Paris, in an effort to cut himself off from the past. Unfortunately, starting his life anew in a different city is far from what he has imagined. The easiest way to forget about his homeland is to renounce his native tongue. As a result, Yoav refuses to speak a single word in Hebrew, and learns his way around the French capital with a dictionary he never fails to take. The man quickly befriends a young French couple, who help him discover his new identity. Synonyms is an engaging tragicomic riddle, which gets more and more original with each passing scene.