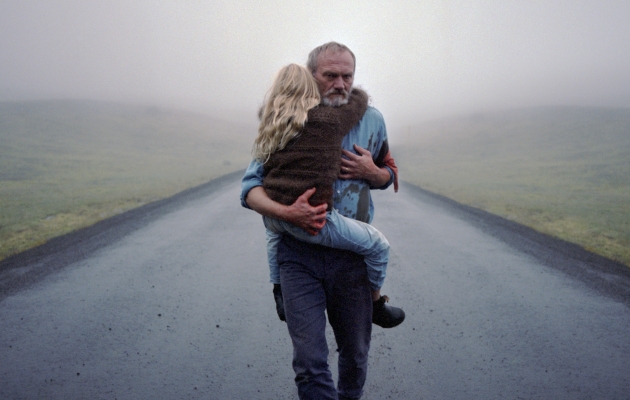 This year, the Forward section features unique and innovative film productions conceived by three filmmakers from various parts of Europe, and one made by a female film director from the Middle East. Among them, you will find the extremely ambiguous A White, White Day, the latest film by the promising film director Hlynur Pálmason from Iceland, author of the multi-award winning Winter Brothers. You will also have a chance to see the première of Paper Flags, a full-length film of a very young French director Nathan Ambrosioni. It is a dissection of an ambivalent relationship between two siblings and at the same time a reflection on the meaning of freedom. The Orphanage by Shahrbanoo Sadat, who debuted with Wolf and Sheep, winning an award in Cannes three years ago, is a film dedicated to the power of dreams and the difficulties of growing up in the time of political turbulences in Afghanistan. As for Letters to Paul Morrissey, directed by Armand Rovira, it is an unusual film and epistolary tribute to both the title film director and the entire avant-garde cinema.

We do hope that you will get carried away by the stories told in the films from this section! Let them become a starting point for long discussions, after you have left the cinema!