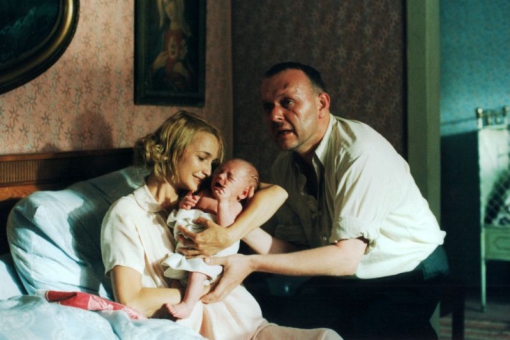 During World War II, when Nazi occupied Czechoslovakia, a childless couple, Josef and Marie Cizek, could only watch while the Jewish Wieners family was removed from their own home. Later, young David Wiener, has managed to escape and make it to the Cizeks. Although fully aware of the extreme danger of harbouring a Jew in the Third Reich, the Cizek’s can not permit themselves to leave David to certain death and agree to hide him. However, this decision leads to terrible danger of discovery…