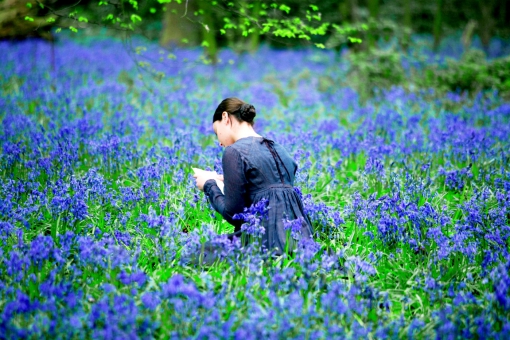 In Bright Star director tells the story of Fanny Brawne and John Keats. They do not fall in love for each other at first sight, but when it does happen, their feelings are intense, despite being mostly platonic. Many of the lines in the script are taken directly from Keats’ letters, which are as well known as his poems.