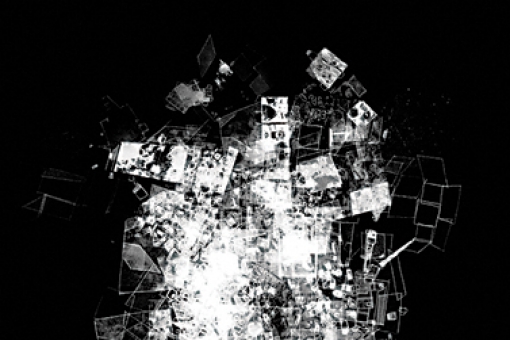 M is a film of assemblage, juxtaposition and manipulation of animated structures. Small architectures appear and overlap. Brief nebulas arise, the most complex structures sometimes recalling constellations and other stellar clusters. This abstract film is the result of a year of visual and technical research.

Felix Dufour-Laperriere was born in 1981, in Chicoutimi, Quebec. He studied, lives and works in Montreal. His films have been presented in numerous galleries, museums and festivals — his Rosa Rosa was competing at TOFIFEST 2009. He co-founded the online gallery www.lappentis.com.