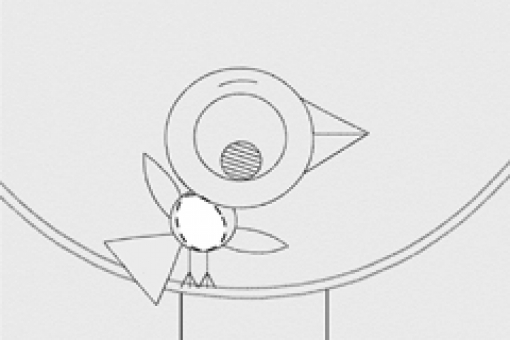 A little bird is building a nest and collects food for its newborn. This leads to unexpected consequences on a large scale.

Marina Moshkova is a Russian animation director born in 1987. After studying at the Academy of the Arts of St. Petersburg, she became a storyboard artist on the film The Sun by Alexander Sokurov. In 2009, she was elected best student of the year.